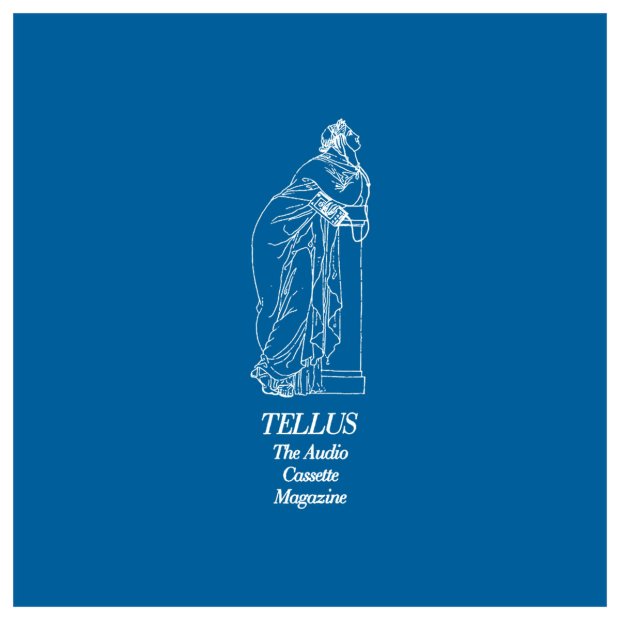 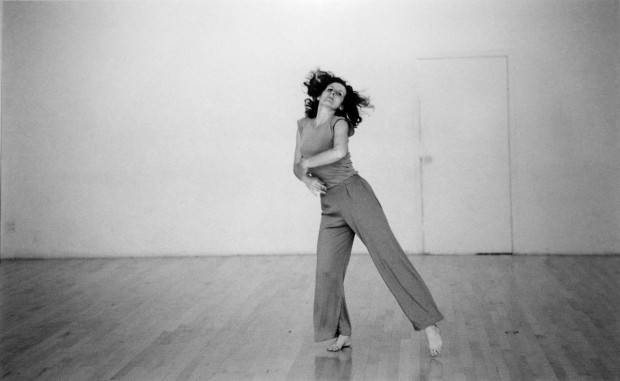 “It was winter 1978 and Soho was still a quiet place mostly habited by artists who all knew each other and were far from imagining the commercial mecca that it is now. Walking in the street you met your friends. And it is what happened on that winter day when by accident I met Trisha in the street. She told me that she was working on a new solo and was very happy about it. I proposed to come and see it and she said: ‘Come anytime’s. I am doing it every day. Just call when you are ready’. In 1978 I was the semi official photographer of the Trisha Brown dance company and knew her dance vocabulary very well. I knew she was preparing new work for an evening at the Public Theater on Lafayette Street where she would be performing for the first time. I was looking forward to it. I always like to see what I am going to photograph before the actual photography session and avoid arriving at the dress rehearsal without preparation. So one day I went to scout Trisha’s solo at her loft, curious about the new work. She had named the solo Water Motor and it was short at about four minutes. I was stunned when I saw it. Not only was it absolutely thrilling but I also felt it was an enormous departure from the movement in her previous piece Locus. Somehow you could hardly see the movement (dance) because it just went too fast. It was totally new. …”
On the Making of Water Motor, a dance by Trisha Brown filmed by Babette Mangolte
Trisha Brown – Water Motor
ARTFORUM – YOU CAN STILL SEE HER: THE ART OF TRISHA BROWN
YouTube: Trisha Brown – “Watermotor”, by Babette Mangolte