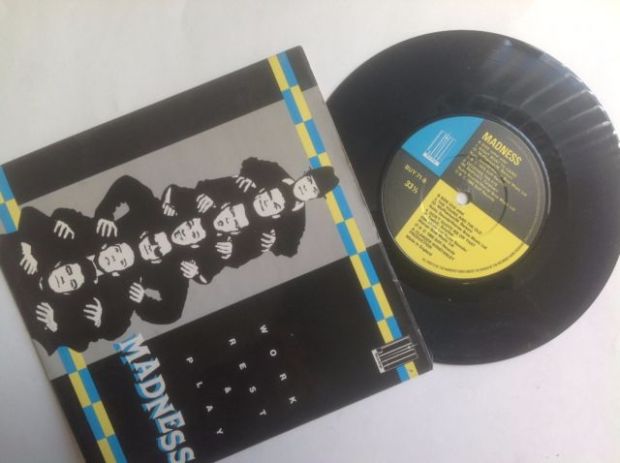 Wikipedia – “Work Rest and Play is an EP by British ska/pop band Madness. … The EP was headlined by the song ‘Night Boat to Cairo‘, from the band’s debut album One Step Beyond. The EP’s success was largely down to ‘Night Boat to Cairo‘, which headlined the set and had an accompanying music video. The fourth song, ‘Don’t Quote Me On That’, was a commentary on press coverage which had tried to paint the band as racists who supported the National Front. Some of the band’s shows had been disrupted by skinhead violence and, in a 1979 NME interview, Madness member Chas Smash was quoted as saying ‘We don’t care if people are in the NF as long as they’re having a good time.’ This was quoted to add to the speculation that Madness was a racist band supporting the National Front, although the band members denied those allegations. …”
Wikipedia
W – Night Boat to Cairo
YouTube: Night Boat to Cairo, Deceives the Eye, My Girl 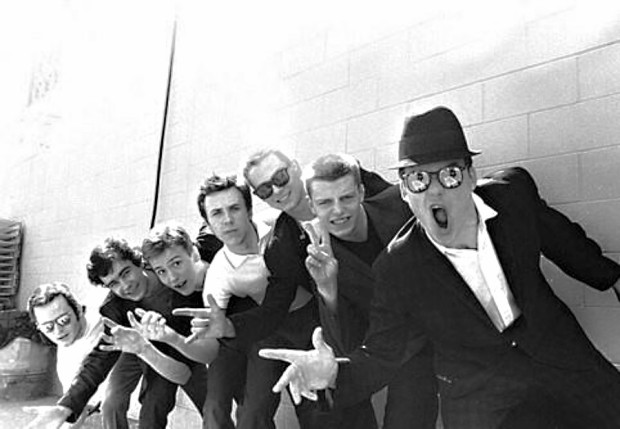