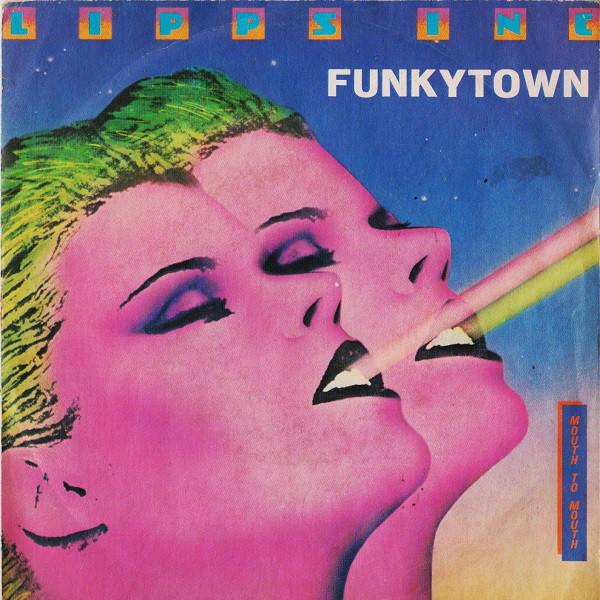 “Lipps Inc. is a short-lived R&B and disco group who scored a hit single and now-oldies music classic tune ‘Funkytown’ during the disco’s waning years in the 80s music era. Although the Minnesota-based band is labeled as a one-hit wonder, they also went on to score more hits mostly on the dance chart. More on Lipps Inc. here in this article! Lipps Inc. is pronounced as ‘lip sync.’ It was a disco and R&B group hailing from Minneapolis, Minnesota. They were formed by songwriter and producer Steven Greenberg in 1979. The group was led by Cynthia Jackson (lead vocals); the lineup would change over the years of their existence. …”
One-hit Wonder: Lipps Inc.
W – Lipps Inc.
YouTube: Funky Town – (Top Pop Version), Funkytown (Original Version) 7:46