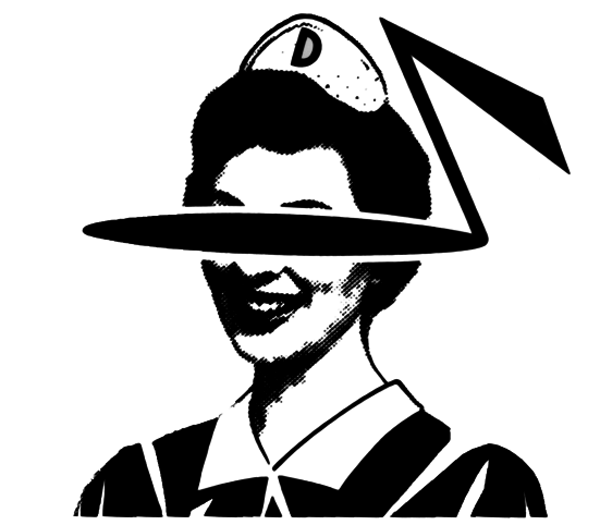 “Danceteria sent shockwaves through the city’s party scene when it opened in May 1980, all the way down to the Mudd Club, where its owners had spent a fair amount of time hanging out. Dedicating the basement to DJing, the first floor to live bands, and the second floor to video, the venue presented revelers with a novel element of choice, not because of the range of entertainment but because all of the options were available at once. The shift to sensory overload was unmistakable as two bands appeared live every night, two DJs shared the turntables, and experimental filmmakers curated showings within a groundbreaking video lounge. In isolation, each floor oozed with the alternative inventiveness of downtown. Taken together, they offered a level of explorative creativity that threatened to dwarf the offerings of Club 57 and the Mudd Club. Yet in contrast to both of those spots, Danceteria was located not in downtown but midtown, toward the Eighth Avenue end of 37th Street, where commerce ruled the streets. With Jim Fouratt and Rudolf Piper at the helm, the mongrel explorations of the Lower Manhattan party scene were set to storm the city center. …”
Red Bull Music Academy Daily (Video)
NY Times: ‘Life and Death on the New York Dance Floor’ Charts a Kinetic Scene in the Early ’80s
amazon: Life and Death on the New York Dance Floor, 1980–1983