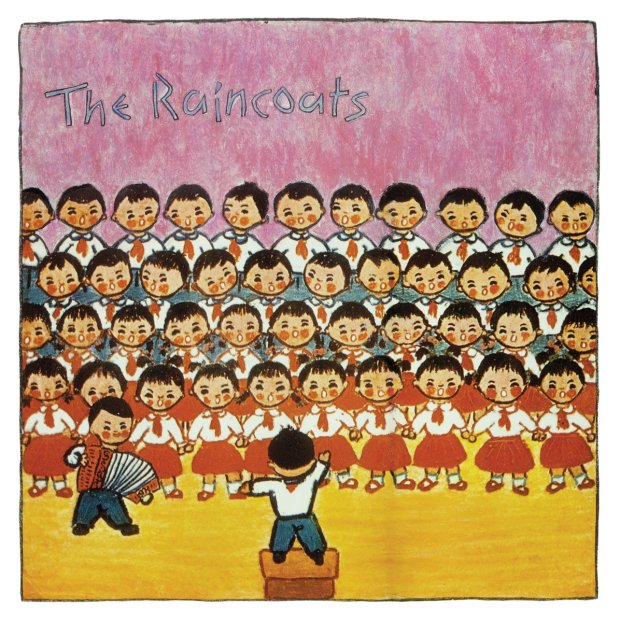 “The Raincoats is a beginning, but it is also a record about beginnings. In its songs you hear a cultural genesis story. The Raincoats were a group of women who were, in part, just learning to play their instruments, but their debut album also coincides with the start of a whole artistic sensibility, one of fearless and knowing amateurism. These overcast songs are charged with the feeling of newness that comes with realizing you are not what you expected. It is the sound of finding things buried inside you that you did not know were there. It is the sound of realities expanding note by note, of accepting punk’s dare. It is the sound of people believing in themselves. The album’s protagonists, who are also its authors, are young female mavericks alone in the city. They wander many miles of concrete streets and still more in the solitude of their minds. The scrappiness of life rumbles and tumbles along. They gaze at tube platforms and dream. With its defiantly shy temperament, The Raincoats is introversion as punk—a celebration of the female interior life. This is why its 34 minutes of clattering feminist outsider art have become spiritual music for so many generations of women, and medicine for the quietest, cast-out kids, odes to outsiders among outsiders in perpetuity. It is an ultimate loner album. …”
The Raincoats’ Debut Album Is a Classic DIY Document (Audio)
How a British Post-Punk Group Influenced Entire Generations of Rock Bands
Drowned In Sound
The Quietus – Post-Punk Distilled: The Raincoats’ Debut Album 30 Years On
W – The Raincoats
YouTube: The Raincoats (1979), full album 11 videos 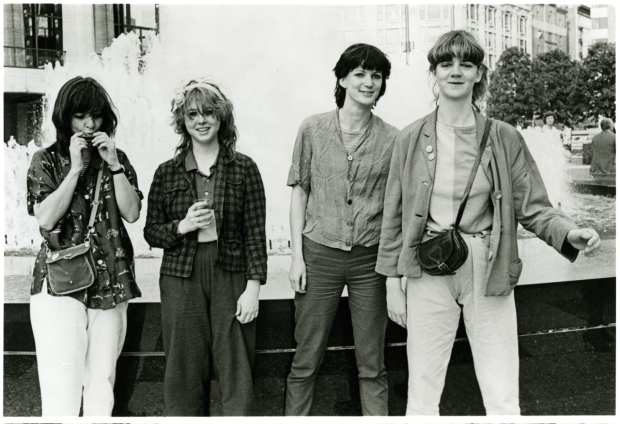