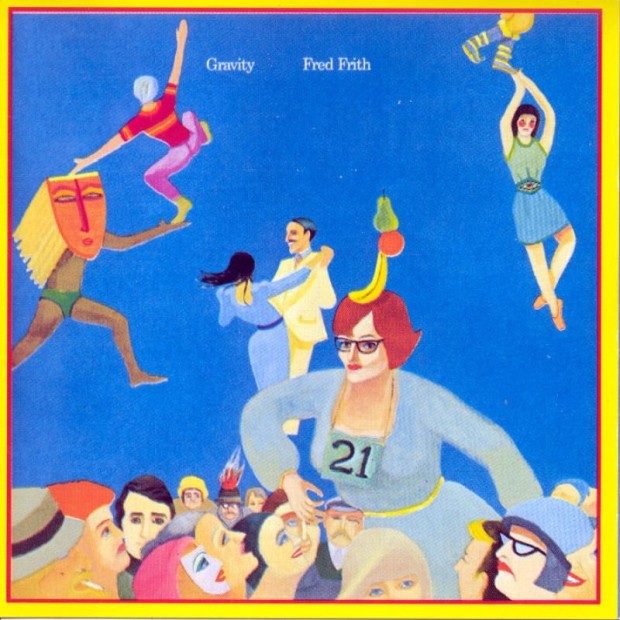 “Gravity is a 1980 solo album by English guitarist, composer and improviser Fred Frith from Henry Cow and Art Bears. It was Frith’s second solo album and his first since the demise of Henry Cow in 1978. It was originally released in the United States on LP record on The Residents‘s Ralph record label and was the first of three solo albums Frith made for the label. Gravity was recorded in Sweden, the United States and Switzerland and featured Frith with Swedish Rock in Opposition group Samla Mammas Manna on one side of the LP, and Frith with United States progressive rock group The Muffins on the other side. Additional musicians included Marc Hollander from Aksak Maboul and Chris Cutler from Henry Cow. Gravity has been described as an avant-garde ‘dance’ record that draws on rhythm and dance from folk music across the world. AllMusic called it one of the most important experimental guitar titles from Fred Frith. …”
Wikipedia
Discogs (Video)
YouTube: Gravity [Full Album] 1:09:37