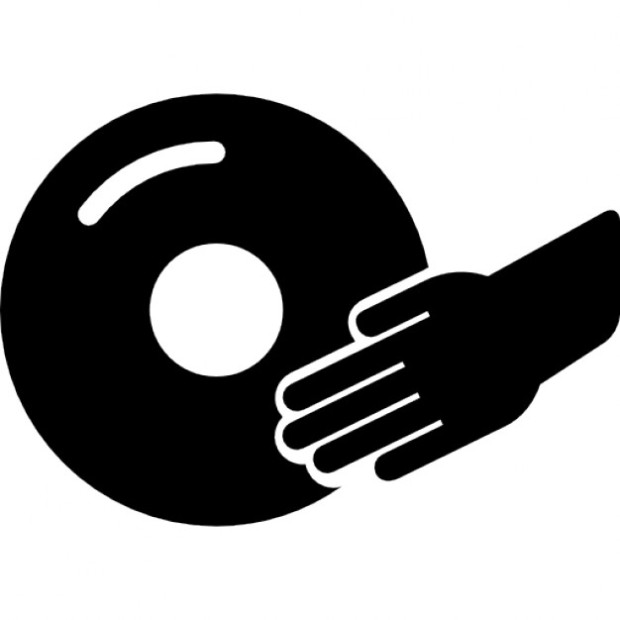 “Scratching, sometimes referred to as scrubbing, is a DJ and turntablist technique of moving a vinyl record back and forth on a turntable to produce percussive or rhythmic sounds. A crossfader on a DJ mixer may be used to fade between two records simultaneously. While scratching is most associated with hip hop music, where it emerged in the mid-1970s, from the 1990s it has been used in some styles of rap rock, rap metal and nu metal. Within hip hop culture, scratching is one of the measures of a DJ’s skills. DJs compete in scratching competitions at the DMC World DJ Championship and IDA (International DJ Association, formerly known as ITF (International Turntablist Federation). At scratching competitions, DJs can use only scratch-oriented gear (turntables, DJ mixer, digital vinyl systems or vinyl records only). In recorded hip hop songs, scratched ‘hooks’ often use portions of other songs. … In the 1970s, hip hop musicians and club DJs began to use this specialized turntable equipment to move the record back and forth, creating percussive sounds and effects–’scratching’–to entertain their dance floor audiences. Whereas 1940s-1960s radio DJs had used back-cueing while listening to the sounds through their headphones, without the audience hearing, with scratching, the DJ intentionally lets the audience hear the sounds that are being created by manipulating the record on the turntable, by directing the output from the turntable to a sound reinforcement system so that the audience can hear the sounds. Scratching was developed by early hip hop DJs from New York City such as Grand Wizard Theodore, who described scratching as, ‘nothing but the back-cueing that you hear in your ear before you push it [the recorded sound] out to the crowd.’ …”
Wikipedia
A Brief History of Scratching (Video)
YouTube: Grand Wizard Theodore is THA MAN!, 5 Minute Scratch Session with DJ Q-Bert & DJ Revolution 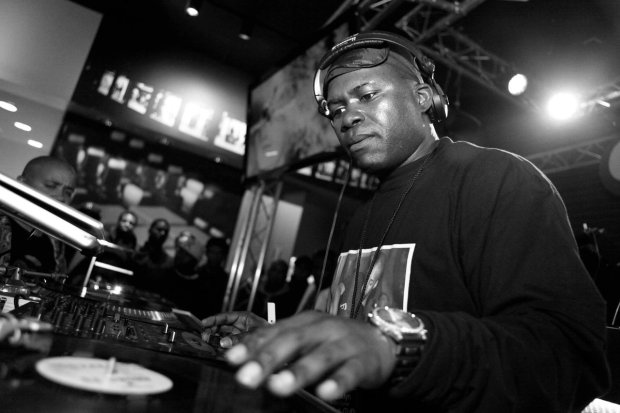