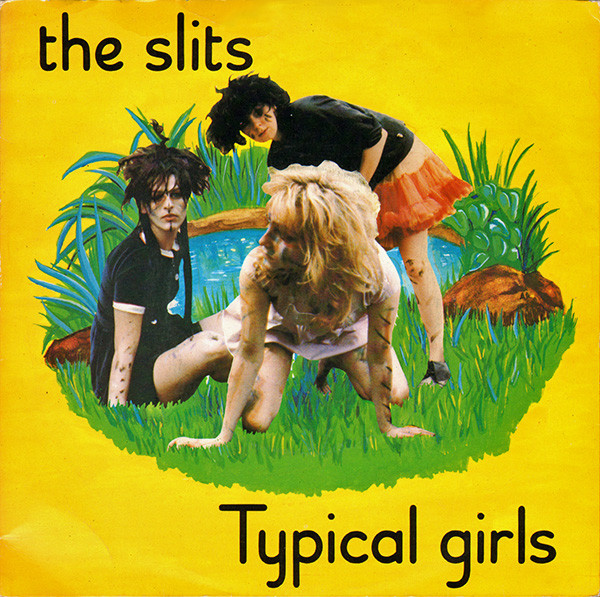 “This evening, as some of the world’s most bold-named and beautiful women make their way to the Met Gala in honor of ‘Punk: Chaos to Couture,’ the scene will be a full 180 degrees from what made the original punk promise so compelling for many women: It was about the rejection of popular standards of female attractiveness. Most of the women who self-identified with punk would not have imagined a day when Vogue or any mass magazine would canonize their nonconformist stance. With names like the Muffs, X-Ray Spex, and the Castrators, these ladies were trying to put as much distance as possible between themselves and the subscribers of those magazines. … Watch lead singer Ari Up perform crazy dance moves in a public park before an unsuspecting group of ‘normals.’ She looks pretty great with her short skirt, boots, red blazer, and long bangs. …”
Watch: The Slits Perform Their Classic Punk-Feminist Anthem ‘Typical Girls’ (Video)
Discogs
YouTube: Typical girls, I Heard It Through The Grapevine 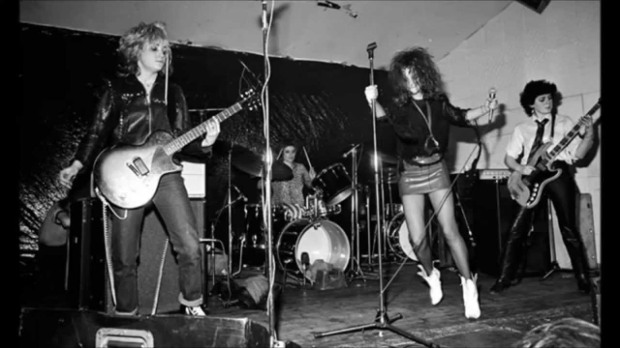