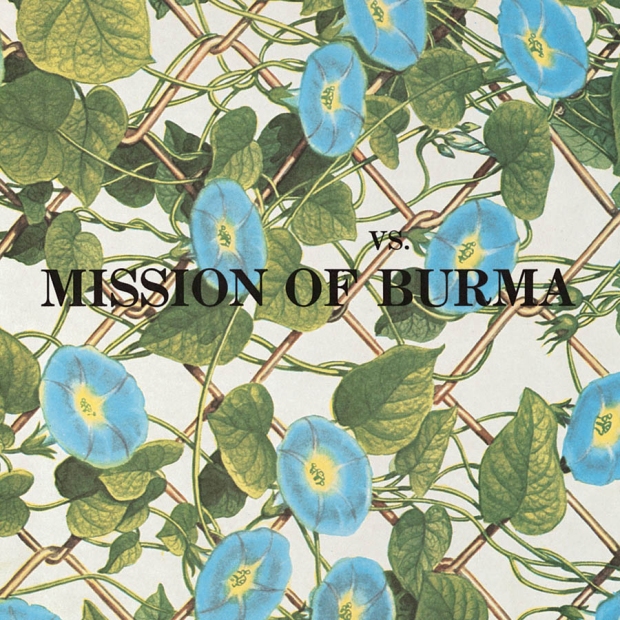 Wikipedia – “Vs. is the debut studio full-length album by American post-punk band Mission of Burma, following their 1981 EP, Signals, Calls, and Marches. It was released in October 1982 by record label Ace of Hearts. It is the only full-length studio album the band released during the 1980s – and until 2004, as soon afterward they disbanded due to guitarist Roger Miller’s worsening tinnitus. Whereas 1981’s Signals, Calls, and Marches was notable for its accessible and organized qualities, Vs. saw Mission of Burma make a deliberate effort to record the chaos and noise that characterized their live performances. The songs on the album feature a greater presence of band member Martin Swope‘s electronic and tape sound effects than with the band’s previous recordings. Mission of Burma guitarist Roger Miller considered Vs. to be the band’s best recording, and among the greatest rock and roll albums ever made. …”
Wikipedia
Discogs
YouTube: Mission of Burma- VS. Full Album 11 videos